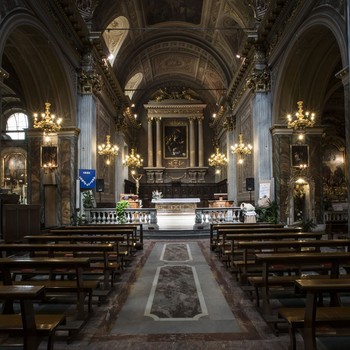 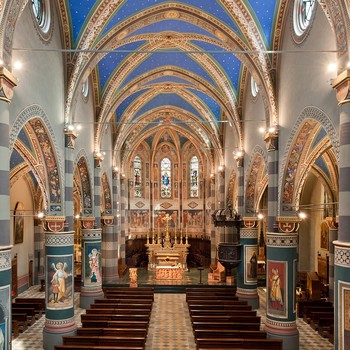 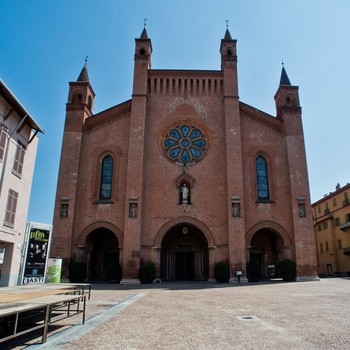 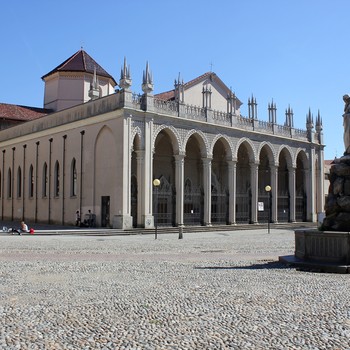 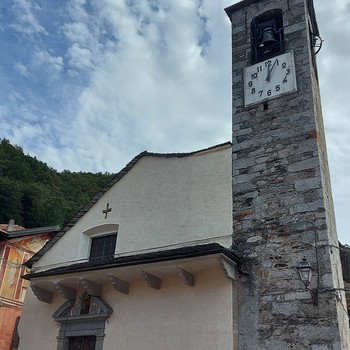 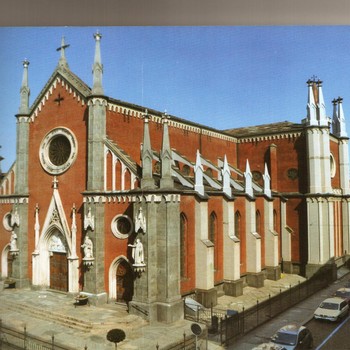 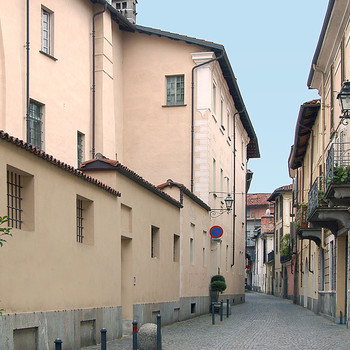 The other major Piedmontese style was Eclecticism, not because it was local – it was eminently international – but because its formal results were exquisitely conceived and executed in the subalpine area. Moreover, it was the manner of the new Kingdom of Italy, fusing with Renaissance and Baroque to forge the Umbertine style. Neogothic was preferred for churches, especially in Alba and Pinerolo, where it corresponded to the original shape of the buildings, which contemporary practice restored extensively, almost rebuilding them. Turin has the lion’s share but in the local area there are cases of great artistic merit, including examples in Dogliani by the architect Schellino, a singular artistic figure who was isolated but truly creative, combining Classical and Gothic in his building work.